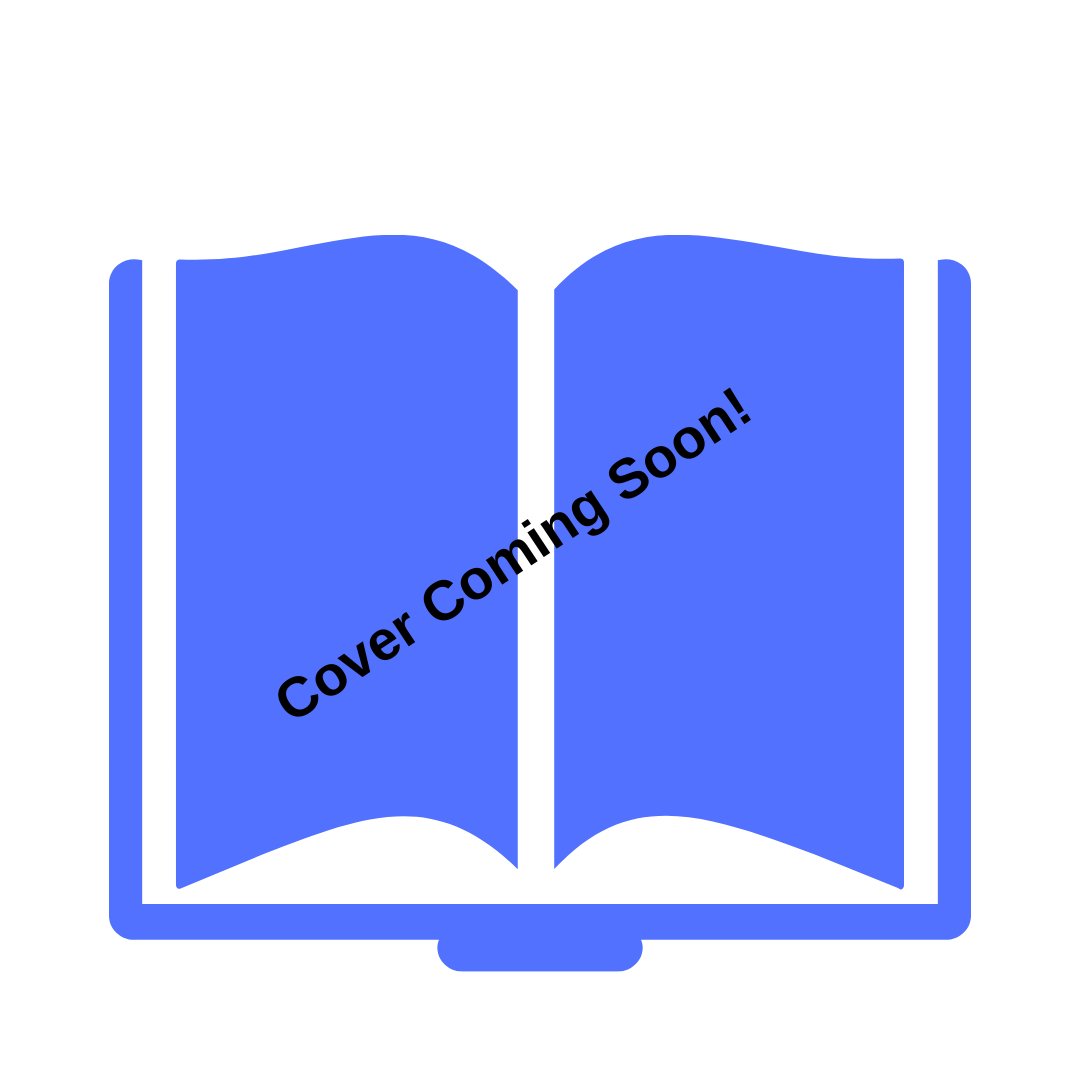 PRE-ORDER: And It'll Be Alright by Rick Roberts

And It'll Be Alright

In Rick Roberts' complete autobiography (with photos), fans will learn secrets about Rick Roberts' life that they've never learned before!

Rick Roberts is a 40-year veteran of the rock’n’roll wars. He began his recording career in 1970 with the Flying Burrito Brothers and was a major contributor to their last two albums. He went on to do two solo albums and then form the well-known band Firefall in 1974, with whom he played for seven years during their heyday. He has also been a member of Stephen Stills’ band and Linda Ronstadt’s band during his career, and has been awarded two platinum and four gold albums for his efforts.

He has had over 60 of his compositions recorded and performed by such artists as The Burritos, Firefall, Stephen Stills, Linda Ronstadt, Barry Manilow, The Dirt Band, and numerous others. He is the composer of the hit songs “Just Remember I Love You”, “You Are The Woman”, “Strange Way”, “Colorado”, and several more that graced the Top 40 at one time or another.

After suffering a debilitating brain injury in 2006 which left him in jeopardy of never walking again, it took him nearly four years of intense physical therapy to walk again without crutches or other aids. Rick currently lives and works in Longmont, Colorado with his wife, Mary.