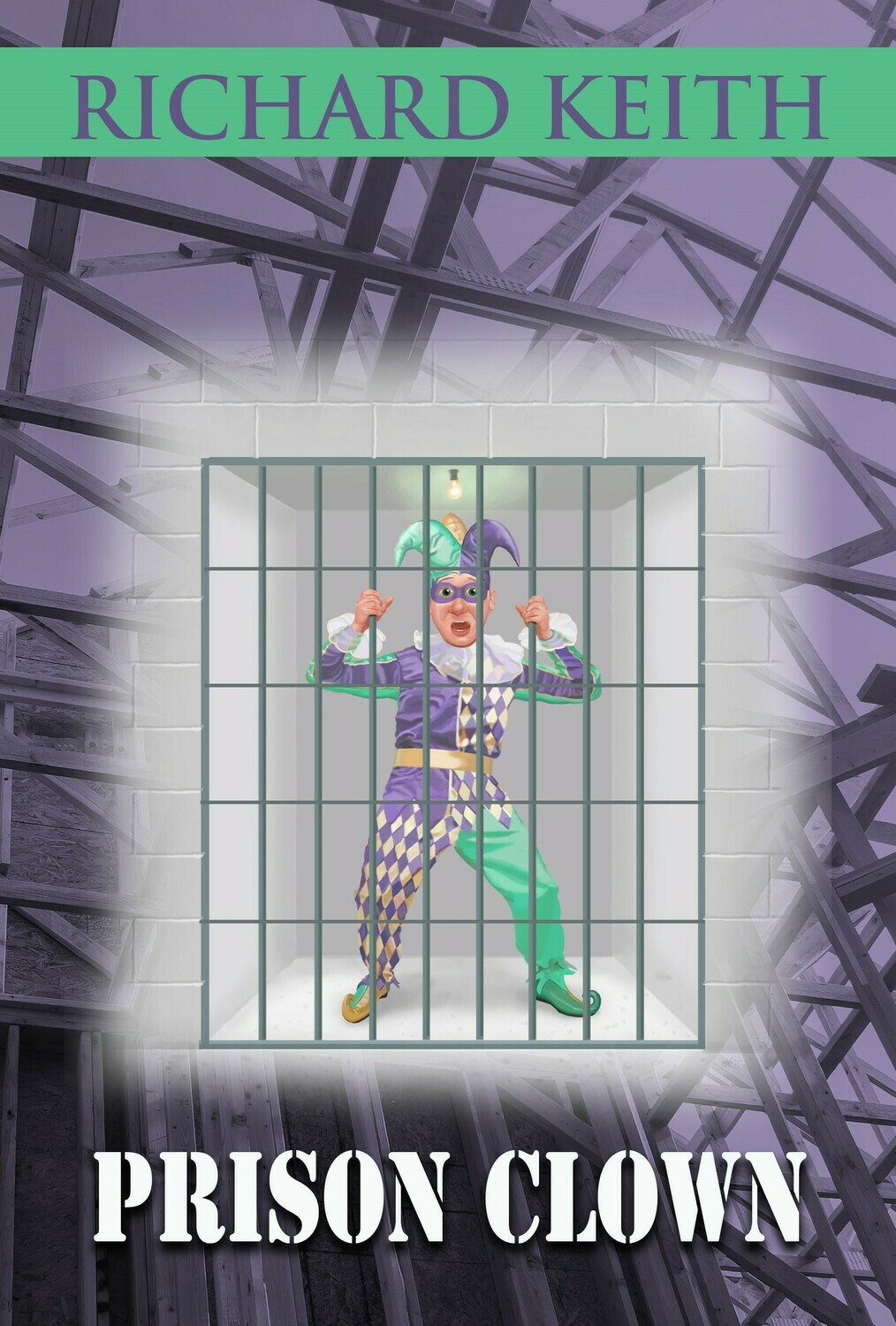 Based on a true story of a man's day-to-day account of real life as a Federal prison camp inmate who was wrongfully sentenced by a broken judicial system.

Although written with a touch of humor, Prison Clown is a serious book that sheds light on the reason the United States leads the world in the numbers of incarcerated people—and way too many for nonviolent offenses. As Richard Keith explains, murky cases with questionable witnesses can lead to average citizens serving time as inmates when they’re neither hardened criminals nor pose a threat to society. Keith exposes the myth that minimum security Federal prisons are “country clubs.” Through his series of stories, he reveals substandard, often inhumane treatment of those we so easily ship off to prison—and then usually forget about.

Prison Clown also provides glimpses into an environment unlike any other, a place where the chronically poor and under-educated share their lives with formerly wealthy and privileged professionals. Race and religion matter, sort of, but finding ways to get through the days and scrounge up some decent food is the common denominator for inmates. Keith adds the compassionate voice that’s too often missing in books about prison, but that grant little attention to the prisoners themselves.

Richard Keith resides in Illinois and opened a steel distributorship after prison. He also works for a fuel company. In 2008, Richard had been selling real estate and got caught up in the subprime mortgage nightmare that crashed the United States real estate market. Richard learned the right to a trial by jury was not what it was supposed to be. When he learned the truth on how the government, prison system, and judicial system worked, he used his stay in prison to write a book. He had never had a run in with the law prior. Graduated from Eastern Illinois University with a business degree, he opened a manufacturing company, steel import company, distributorship, powder metal factory, retail printing company, and worked as a shopping center developer. Favorite past times are tennis, racquetball, soft ball, ping pong, pool, and drumming in a Beatles cover band. Richard has four sons and two daughters. Follow him on Facebook @RichardKeith-Author.com