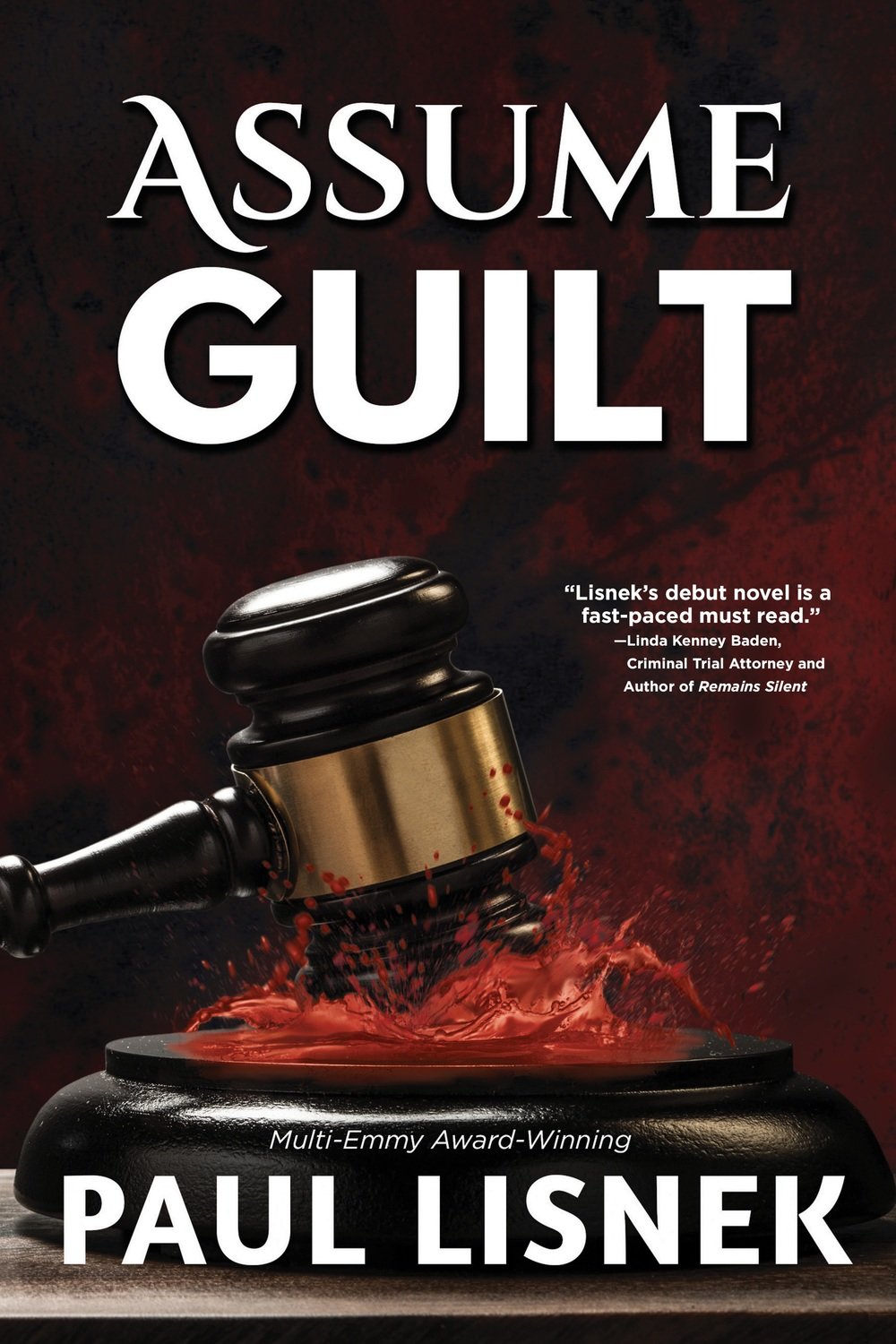 Attorney Matt Barlow vowed he’d never be part of a criminal case again, not after failing to save an innocent man from the death penalty. A jury consultant on civil cases, Matt doesn’t waver until…

When Chicago’s top real estate developer and aspiring politician Charles Marchand is charged with the death of his wife, Sandra, loyalty to an old friend pushes Matt into signing on as the jury consultant for the defense. But the case is about much more than guilt or innocence.

As Matt—and his staff—delve deeper into the evidence, they uncover information Marchand himself would just as soon stay buried, including the death of a college classmate that links him to the corrupt Leo Toland, Governor of Illinois. Before the truth and lies are untangled, Matt even finds himself secretly working with his half-brother, who just happens be on the governor’s payroll.

“As a long time Chicago-based television journalist myself, nothing grabs my interest more than a gripping story about Chicago and Illinois-based politics, law and intrigue. Paul Lisnek hits all the right buttons in this story with a twist, which only a life-long Chicagoan can tell…and Paul does it VERY well. Bravo!” —Bill Kurtis, Journalist and Anchor, Decades Network

“Assume Guilt is the ultimate courtroom thriller about Murder, Marriage, & Money by lawyer extraordinaire Paul Lisnek. Can our hero unearth the sinister secret of a cold-blooded killer or will it remain entombed forever? Lisnek’s debut novel is a fast-paced must read.” —Linda Kenney Baden, Author of Remains Silent and Criminal Trial Attorney

“Like the rest of Chicagoland, I’ve been a long-time fan and admirer of Paul Lisnek’s on-air political and legal analysis. And now, I’m a fan of his first work of fiction and the heroic character Matt Barlow! You can’t write about politics, law, juries, and how they all interact without knowing it all inside and out; Paul brings all of that and more to the table in this riveting “can’t put it down” novel that is filled with twists, turns, and an unexpected ending.” —Tom Skilling, WGN-TV Chief Meteorologist

“Mix politics with Paul Lisnek’s experience as a political TV analyst and his keen legal background, the result: Assume Guilt is a recipe for a page turner. Lisnek knows how to tell a compelling story. The combination of politics with the drama of the courtroom produces a riveting story which makes you await the movie version…not to mention the next book!” —Haskell Pitluck, State of Illinois Retired Circuit Court Judge

“Paul Lisnek’s analytical skills from his years of experience in the world of law and politics are evident as a compelling storyteller in Assume Guilt.” —Larry Potash Anchor, WGN-TV Morning News Chicago

“Paul Lisnek seamlessly carries the reader from conference room to courtroom, while lending a keen and compassionate eye to the human efforts of self-examination and acknowledgement.” —Donna King-Nykolaycuyk, Author of Stand Like A Man

Paul Lisnek’s world includes television, jury consulting, and politics. These worlds converge in Assume Guilt, Paul’s first work of fiction. Paul is a political analyst for WGN-TV and holds a law degree and Ph.D. in communication from the University of Illinois at Urbana. He is a jury trial consultant with Decision Analysis, Inc. and his firm has worked in notable cases, including O.J. Simpson, Whitewater, and People vs. Kwame Kilpatrick. Paul has taught at several universities for dispute resolution and is a national lecturer for BarBri Bar review.