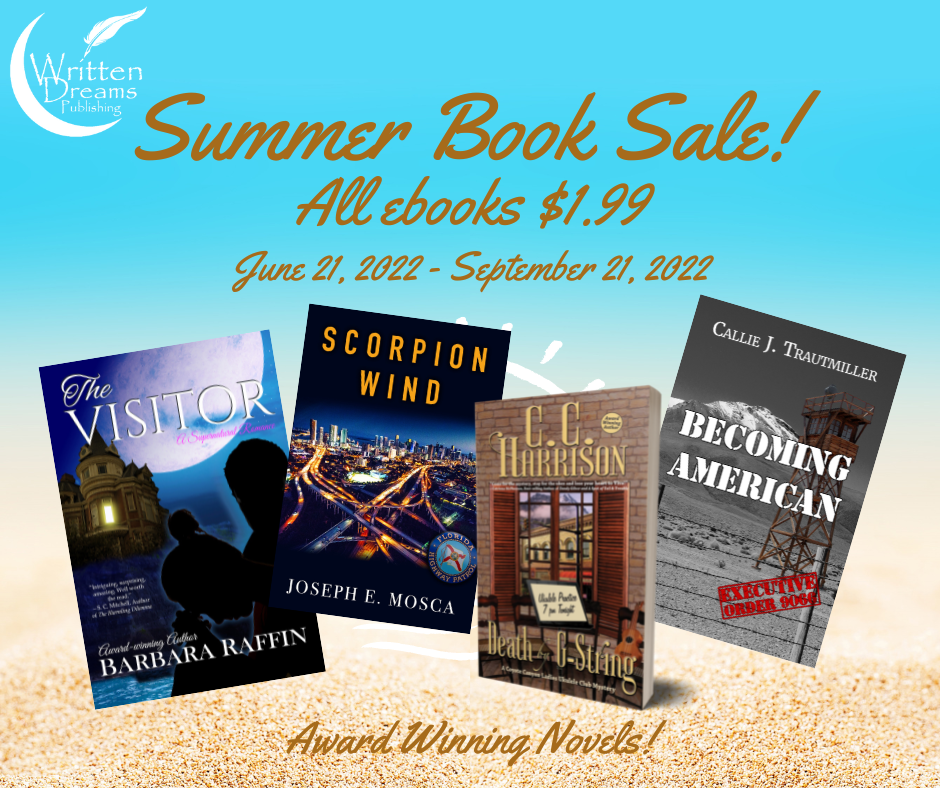 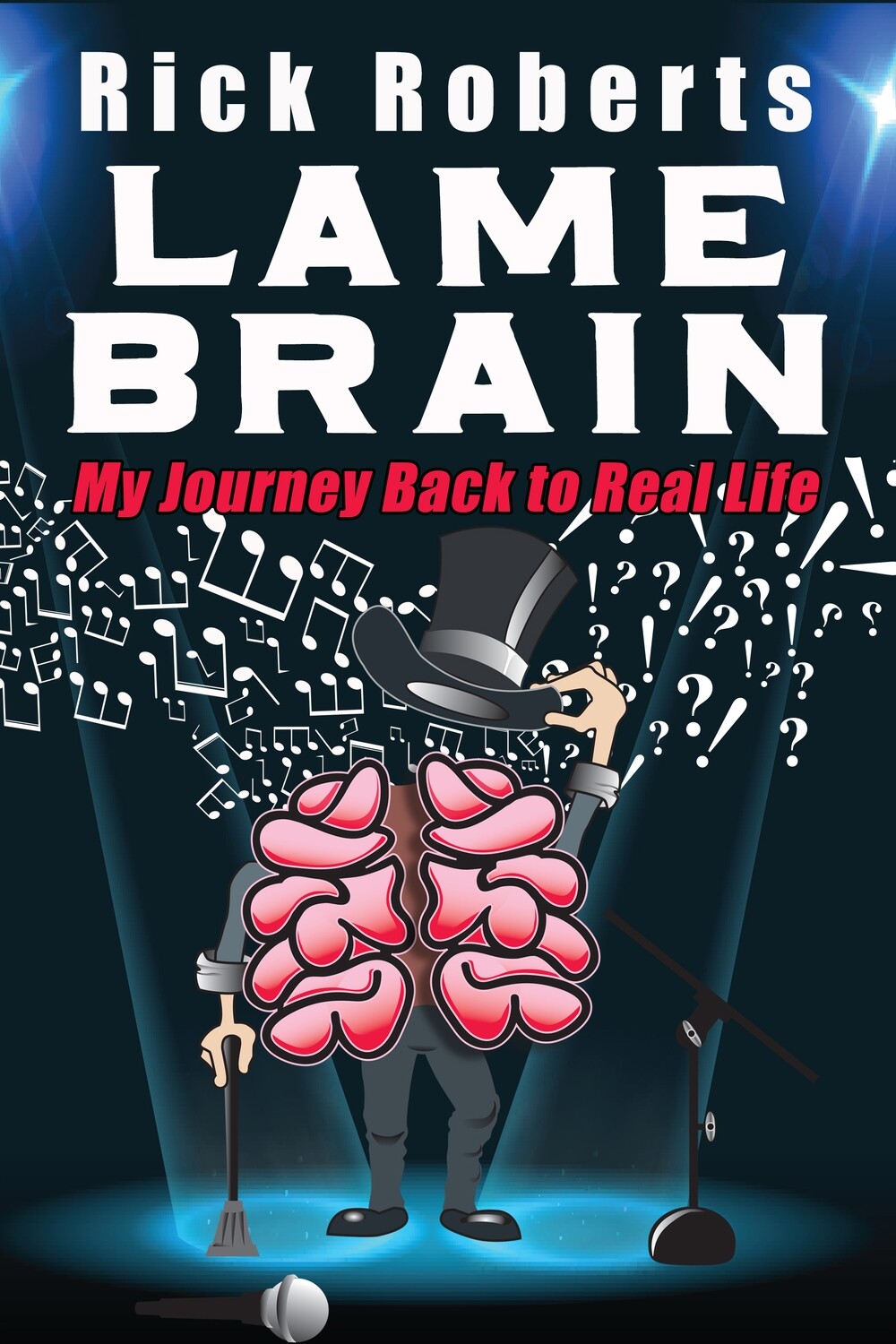 Lame Brain: My Journey Back to Real Life by Rick Roberts

Lame Brain: My Journey Back to Real Life by Rick Roberts

OVERVIEW
A multiplatinum rock star’s life meets an unexpected detour when a bump on the head reveals itself to be a Traumatic Brain Injury (TBI).

Told with honesty and humor, Lame Brain: My Journey Back to Real Life is Rick Roberts’ story of his entangled afflictions of TBI and Alcoholism.

Approximately 1.7 million people experience a TBI in the United States every year, with accidental falls being the leading cause. TBI can strike anyone at any time, swiftly changing the course of life. For Rick, this meant losing his ability to walk (with doctors giving only a 50/50 chance that he would ever walk again), losing many of his innate guitar skills, and facing difficult decisions that he wasn’t quite ready to make.

Rick openly shares the story of how he confronted these challenges while simultaneously fighting alcoholism. True to his talent for writing award winning lyrics and melodies, Rick now gives the world a story of healing told in his own compelling voice. He details the routines he created to reclaim his mobility, coordination, and sobriety. Refusing to accept his circumstances as a game ender, he instead considers them to be merely setbacks. Within the pages of Lame Brain, readers will find inspiration to achieve their own miracles and increased awareness of TBI and alcoholism.

EDITORIAL REVIEW
"Lame Brain by Rick Roberts is a must-read for anyone touched by brain injury... This book should be in the library of every rehabilitation facility in the country." — Dan L. Greathouse, Author of Doc, I Want My Brain Back

AUTHOR BIO
Rick Roberts is a 40-year veteran of the rock’n’roll wars. He began his recording career in 1970 with the Flying Burrito Brothers and was a major contributor to their last two albums. He went on to do two solo albums and then form the well-known band Firefall in 1974, with whom he played for seven years during their heyday. He has also been a member of Stephen Stills’ band and Linda Ronstadt’s band during his career, and has been awarded two platinum and four gold albums for his efforts.

He has had over 60 of his compositions recorded and performed by such artists as The Burritos, Firefall, Stephen Stills, Linda Ronstadt, Barry Manilow, The Dirt Band, and numerous others. He is the composer of the hit songs “Just Remember I Love You”, “You Are the Woman”, “Strange Way”, “Colorado”, and several more that graced the Top 40 at one time or another.

After suffering a debilitating brain injury in 2006 which left him in jeopardy of never walking again, it took him nearly four years of intense physical therapy to walk again without crutches or other aids. Rick currently lives and works in Longmont, Colorado with his wife, Mary, and their two dogs and two cats.